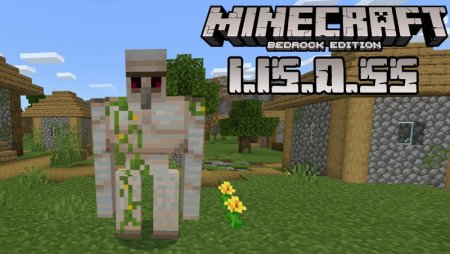 Are you a loyal Minecraft Bedrock user and try to explore all the game updates? If this is so, our website represents a perfect tool for you, because it always publishes relevant MCPE-related news, including the latest game versions. Today we will present the freshest one, which is Minecraft PE 1.15.0.55.

Before telling you what it brings, let us warn you that this is not a full game version, this meaning that Realms and MCPE users using full versions will not be accessible while trying it. Please make copies of your worlds, both created in this version and in the version you are using at the moment in order to avoid losing them.

Minecraft Bedrock 1.15.0.55 brings many changes. Here are the most important ones:

In addition to these changes, the MCPE developers also removed several crashes and bugs.

In order to find out more about this game version, watch the video below the article before downloading it.

If you liked our article and the attached beta, share it with all your Minecraft using buddies and leave feedback.

Like we mentioned in the beginning, we publish the news about the latest updates among the first, but in addition to this, you will also be able to check a lot of interesting maps, mods, and textures. Have a great time!