The weekend is almost over and you haven’t decided how to spend the rest of it? You are lucky to have entered our website because today we will present not one, but two great new updates today. First, we will start with a fantastic beta that contains very many fixes and changes, most of them relating to the vanilla parity. That is Minecraft PE 1.16.100.54.

Let’s get to the features!

We already mentioned that there are a lot of features brought by this beta, but because we know you want to install and try it as soon as possible, we will describe only the most important ones. The MCPE developers fixed the following issues: 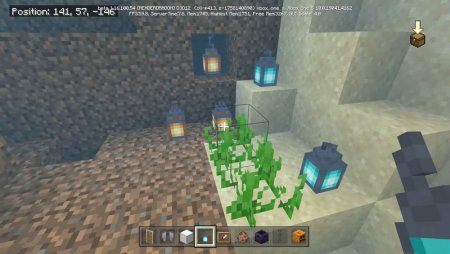 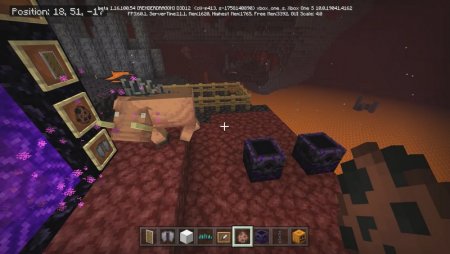 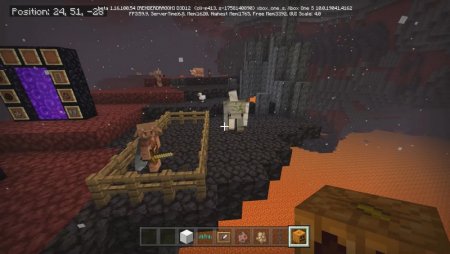 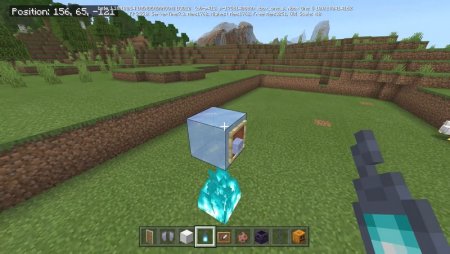 Dear subscribers, in addition to the above-described fixes, you will also discover many changes, most of them affecting the Nether blocks and mobs. You might also detect several technical updates and better graphics.

If you want to try this version, click on the download button below the video, but come back soon because today we have one more surprise for you, namely the presentation of a full game version.

Follow us to always be among the first to find out about the newest game versions and about the best maps, texture packs, and other game-related articles with free download buttons. Enjoy your time!