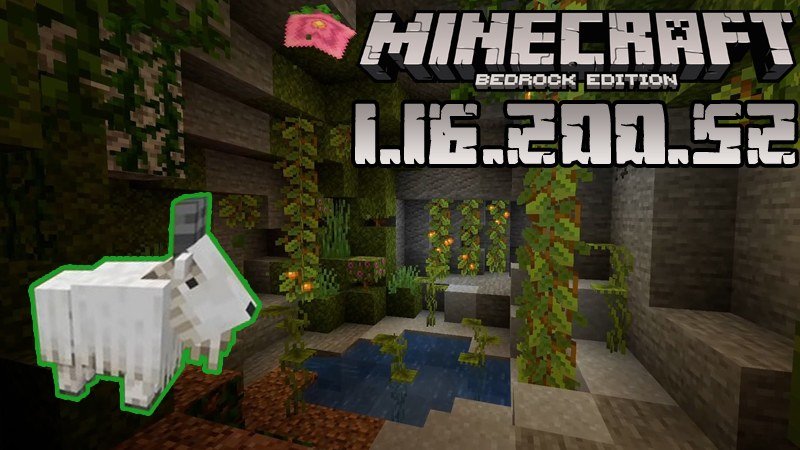 In the last several weeks we checked a number of betas bringing short lists of bugfixes and minor changes. The last one was Minecraft PE 1.16.200.51. This week you will have the chance to experience something new, namely to take a sneak-peek into some exciting features planned for the future full game version. The version providing us with this chance is Minecraft PE 1.16.200.52.

Before getting to the description of these features and the bugfixes, let us remind you that, even if it contains features from the future full version,  this is still a beta, thus you cannot play with non-beta players and in Realms while trying it. Also remember to back up your existing worlds before installing it in order to avoid losing them.

Are you ready to find out what the above-mentioned features are about? If you are, let’s get going! 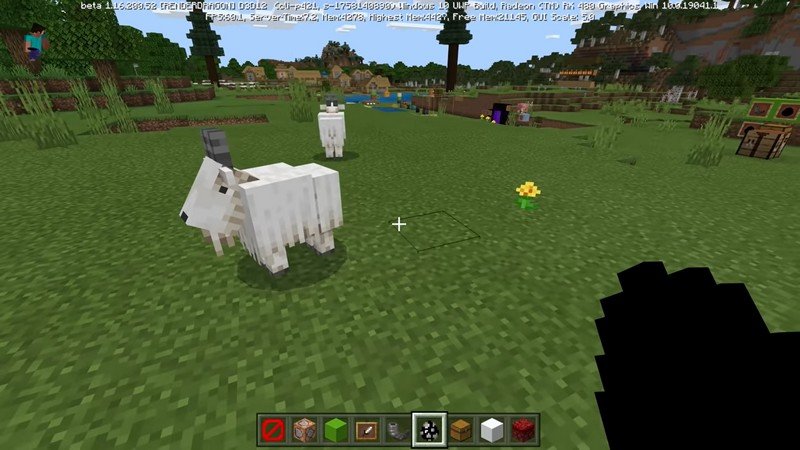 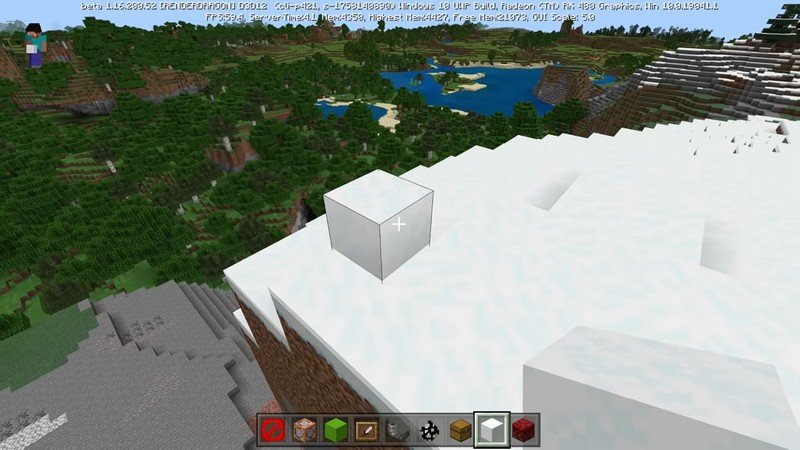 In addition to these new interesting features, the MCPE developers also fixed a big number of crashes and bugs affecting the gameplay, the existing mobs and blocks, some commands, and the user interface. The most important ones are:

Dear Minecraft PE users, to find out more details about the present beta update, we recommend you to watch the video trailer below and if you are curious to discover them all, hurry and hit the download button.

Please be generous and tell other players about the release, and let us know what you think about it by leaving feedback.

Follow our website and you will always find out about the freshest game updates among the first. In addition, you will discover many free textures, mods and other game-related surprises. Enjoy your time!