Last week wasn’t an easy one for the Majong Studios team because they worked very hard to release two MCPE versions: a full one and a beta and we must admit that the results impressed us. We want to share everything we have learned about these releases with you and we will begin with Minecraft Bedrock 1.17.30. Note that its description is a long one so cancel all your chores, sit comfortably study all the features carefully.

During the development of this full version, the Majong team had to fix more than one hundred issues, but they also made several very important changes and, because we know that you are curious, we will start with them: 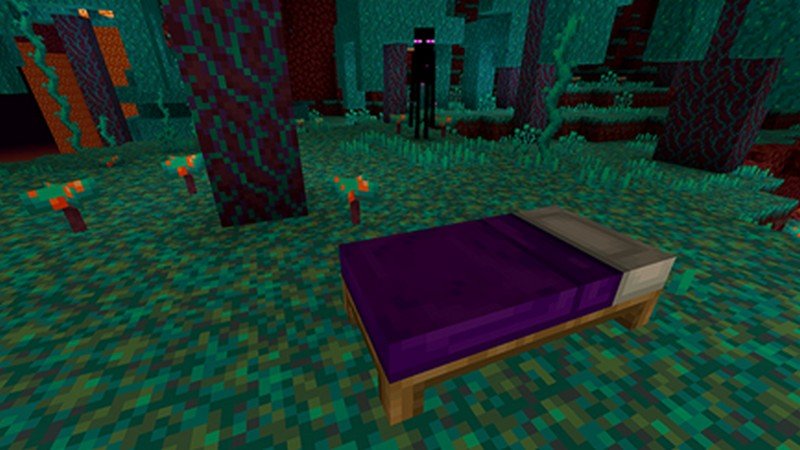 And now let us tell you about the most serious issues that had to be dealt with:

In addition to these and other less serious issues, the MCPE developers managed to improve the sound settings by adding more possibilities to the volume sliders and made a lot of technical updates.

If you want to learn more about this version, you can watch the trailer clip below the article.

Please be a good friend and share the news about the present release with other Bedrock players and leave feedback.

Very soon we will publish an article about the second version released last week by the Majong team, so we recommend you subscribe to our website in order to be informed about it. This will also give you the possibility to try the best texture packs, mods, and maps for free. Enjoy your time!