Minecraft PE 1.19.10 is a very big game update bringing together all the fixes found in the earlier beta game versions. We are sure that you are following our website and thus are familiar with most of them, but in case you are a newcomer, we will enlist the main ones.

The developers of the Mojang Studios team fixed almost two hundred problems. Some of them were purely technical or were affecting the behavior of some mobs or blocks in an almost unnoticeable way so we will skip those this time. Instead, We will tell you about several really severe issues that thankfully have been successfully resolved in this version. These were:

Dear friends, this list can continue on many more pages, but we prefer stopping here because we know that you can’t wait to try the new version. Anyway, we are asking you to be patient for a couple more minutes because there is something about allays we must tell you about. This is the fact that now you can duplicate them. For this, you will need amethyst shards. 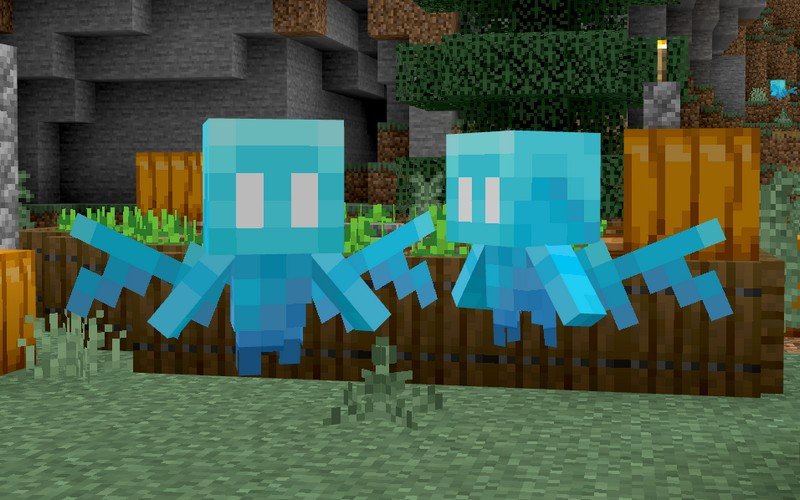 And now it is time to download the update and to share the news about its release with your friends.

Subscribe to our website and besides being always up to date with everything happening to MCPE, you will also be able to try many free mods, maps, and texture packs. Enjoy your time!