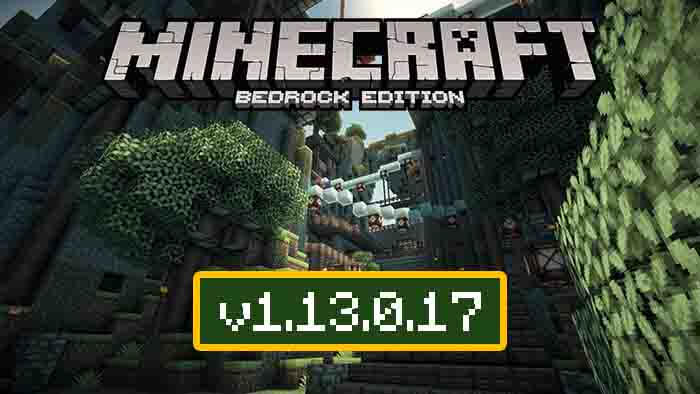 The team of developers who are working on the Minecraft Bedrock version 1.13 released the update 1.13.0.17 beta quite quickly. Bugs were fixed in working with the skin editor, as well as other bugs. For example, there were problems when working with the command / help. There were also bugs in the behavior of horses, the player’s interaction with the fish.

You may have noticed that in previous versions of MCPE 1.13.0 beta objects were not correctly displayed in the character’s hand in the 3-person game mode. Now these and other bugs have been fixed. You can find the complete list of changes on this page below. The link to the apk file Minecraft PE 1.13.0.17 is below!