Last week a beta with many technical and other changes was released and this was Minecraft PE 1.16.100.55. Traditionally, it took about seven more days to develop one more update, this time Minecraft PE 1.16.100.56. This time the MCPE developers continued to work on the technical features but also paid special attention to several problems affecting the achievement screen.

While working on the present beta, the MCPE developers along with the most loyal players detected very many problems, most of them affecting the achievement screen. These were:

Of course, all these and more issues affecting the achievements screen were fixed, but this is not all. The developers also removed the following problems: 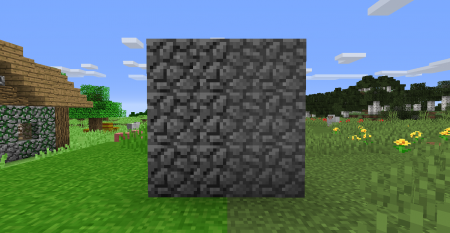 In addition to all these fixes, the developers made very many technical changes that would be very interesting for the add-on creators and to those interested in everything that is related to the script engine.

To find out more details about the present beta version, we recommend you to watch the video trailer below.

To avoid unpleasant situations, we also recommend you to make copies of your existing MCPE worlds before installing the present one. You should also know that while trying a beta version, you cannot play with other players who use full versions and in Realms.

Now, if you are ready to try the version, hit the download button, share the news with all your friends, and leave feedback.

By visiting our website on a regular basis, you will always be up to date with the latest game versions and with the most popular mods, texture packs, and other cool articles with download buttons. Have a great time!