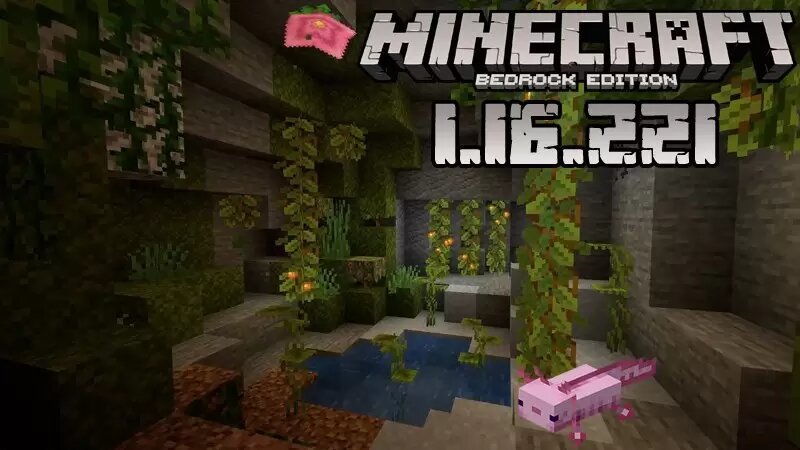 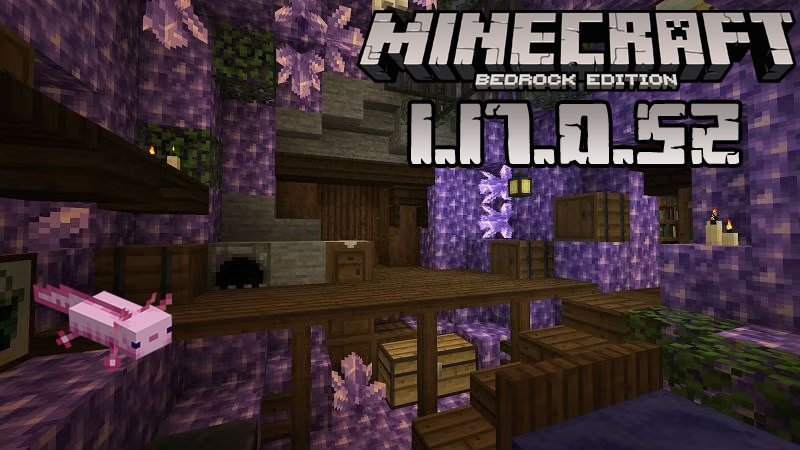 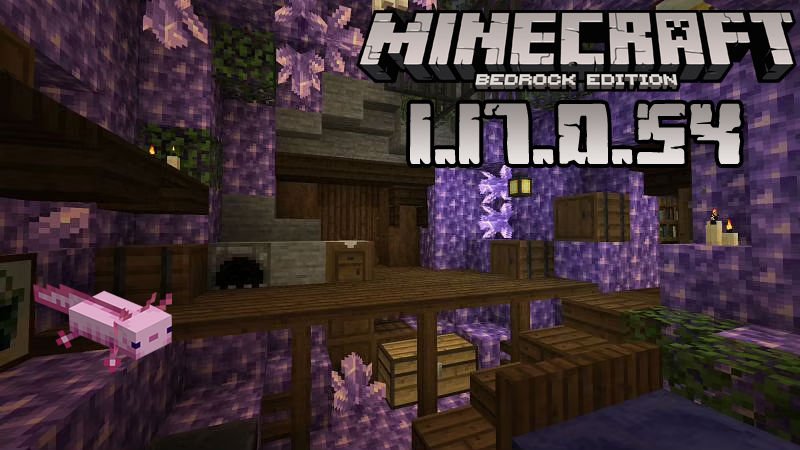 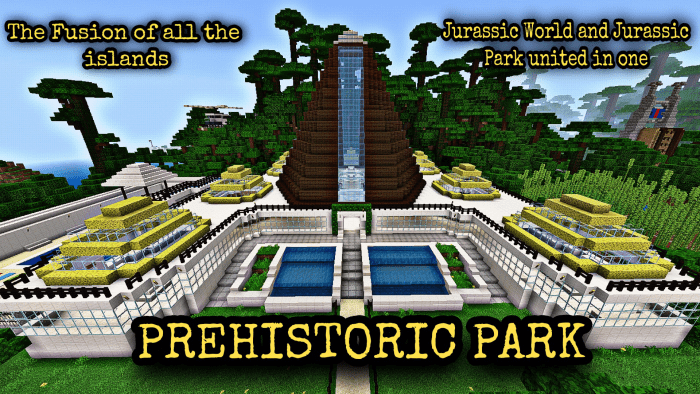 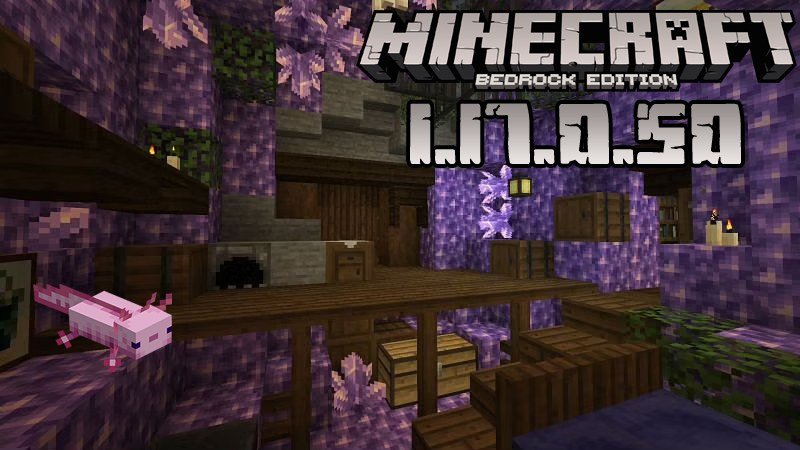 The last beta version which is Minecraft PE 1.16.100.56 brought us very many game updates and fixed a lot of problems that could prevent us from having a nice and smooth MCPE experience. This week, the Majong team continued its mission and released another beta called Minecraft PE 1.16.100.57. We must mention that this update is even more complex and contains even more features than the last one.

The new beta brought very many fixes, as well as some changes and even three new commands. Because the list of features is incredibly long, we will tell you only about the ones that might interest you most, but if you want to find out more details, you can watch the video trailer below the article. 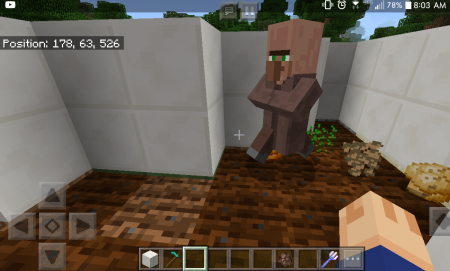 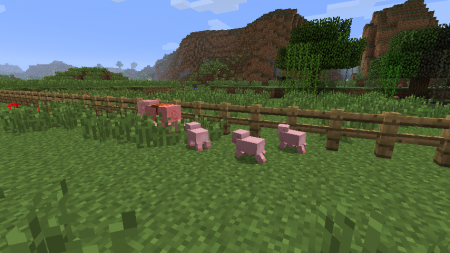 Like we told you, there are even more changes, but you will probably discover them all by installing and trying this version. Before doing this, remember to back up your existing MCPE builds if you want to access them in the future.

We really hope you will enjoy the release of this week and if you do, please share the article with other MCPE users and leave feedback.

Our website publishes articles about the latest game versions among the first and also provides the most popular texture packs and other MCPE-related articles with free download buttons, so stay tuned and enjoy your time!