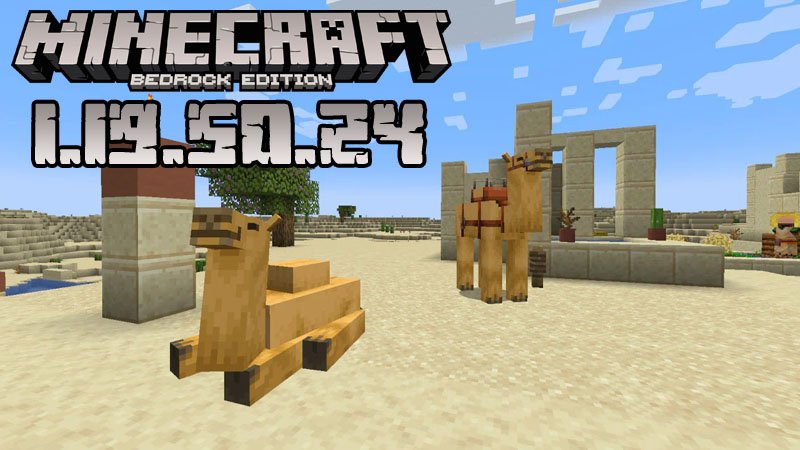 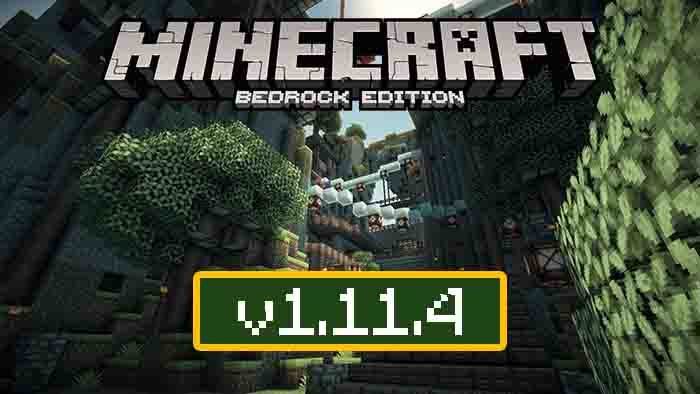 The team of Mojang together with Microsoft released the update Minecraft 1.11.4 for Android devices and Nintendo Switch. There are no special features in this update, except for fixing bugs.

The most interesting thing is that the developers have published a list of changes only for Nintendo Switch devices. Unfortunately we do not have information about what is new in Minecraft 1.11.4 for android devices.

Here is such a small list of changes for Minecraft Pocket Edition 1.11.4! This update is "amazing" with only a few edits for Nintendo Switch devices and no information for Android players. Nevertheless, this is the latest and most stable version of Minecraft 1.11.4!

If you want to install some addons on Minecraft PE 1.11.4 - go to the MCPE add-ons section! We also have maps, textures, skins and seeds for Minecraft. Leave your feedback about our website in the comments.