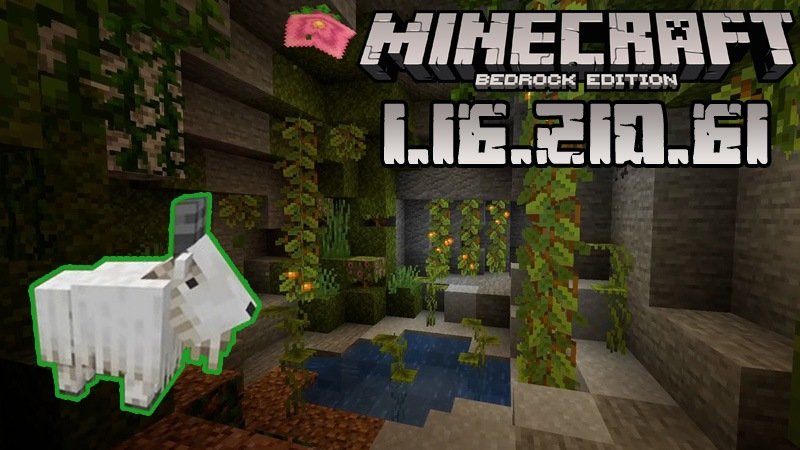 In this beta, the MCPE developers managed to resolve the following issues: 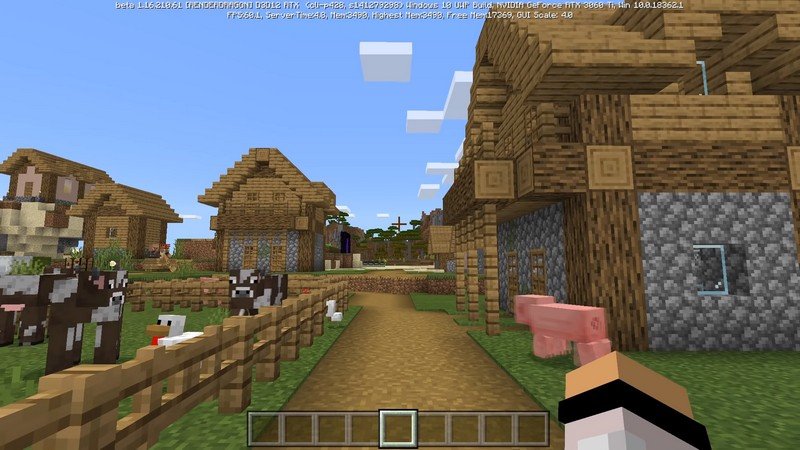 Because our website’s subscribers are among the first to find out about the newest game versions and you are one of them, share this article with other players, and leave feedback.

Also suggest them that by visiting us, they can try lots of free maps, mods, and other game-related novelties. Enjoy your time!