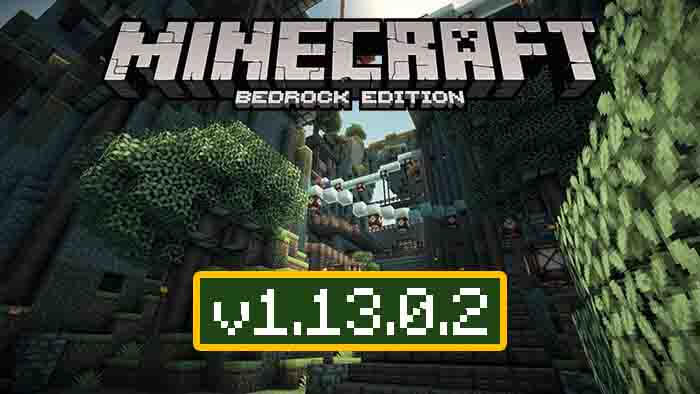 On this page we published a detailed list of fixed issues. We recommend to study this list of changes before you download the update Minecraft Pocket Edition 1.13.0.2 for android! 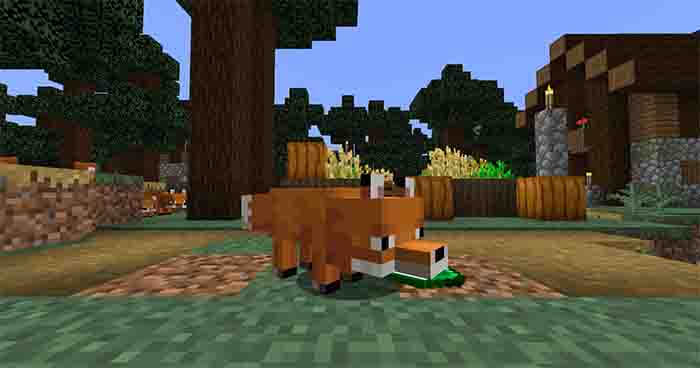