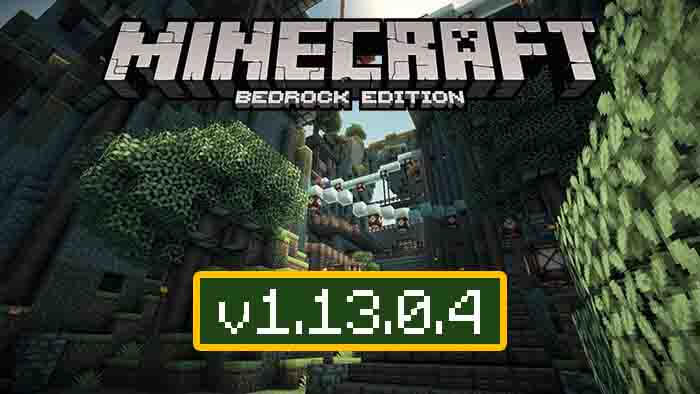 We are pleased to inform you of great news. Mojang developers who are working on the latest version of Minecraft for portable devices have released the update Minecraft Pocket Edition 1.13.0.4.

We recommend that you download the update Minecraft Bedrock 1.13.0.4 for Android from the link below. You can download this version of the game on this website for free. 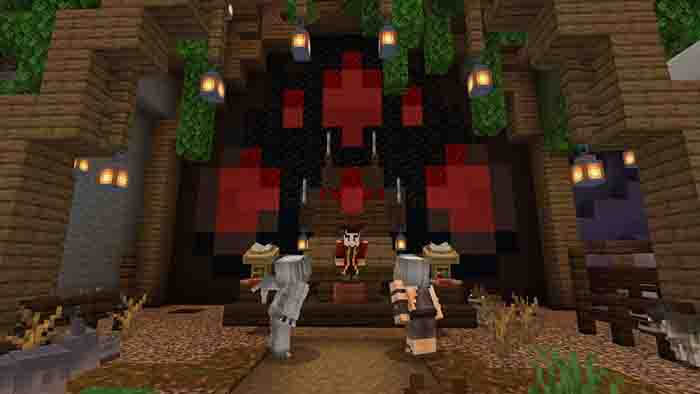 If you need to install any add-ons for Minecraft 1.13.0.4, then go to the section add-ons for MCPE 1.13.0.4! Also on our website you can see the following sections: maps, texture packs, seeds, skins and guides. In the news section we publish the latest information about the game Minecraft!