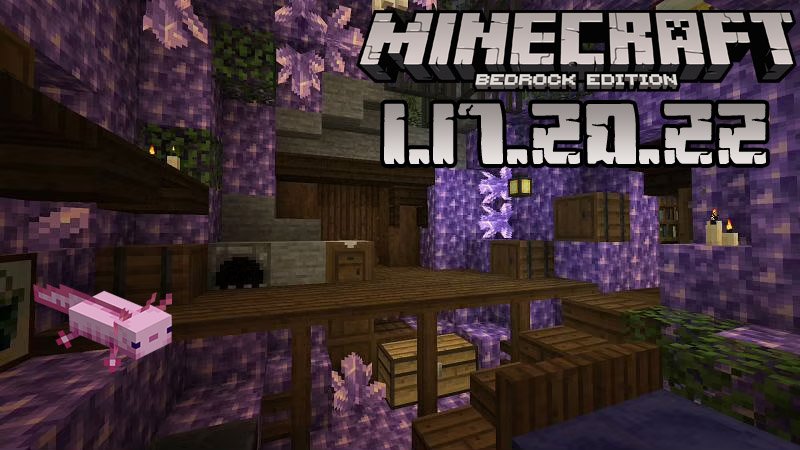 A big part of the Caves and Cliffs aspects have been offered to be explored in Minecraft PE 1.17.0. That was the first part of this legendary update. Because there are so many new biomes, mobs, materials, and other cool features, naturally we are facing more bugs affecting our gameplay lately. Happily, the game developers are making a very good job at fixing them and today, in Minecraft PE 1.17.20.22, you will have the chance to learn about the latest ones. Besides this, the release contains very important news for those who love playing in caves, so we recommend you read this article to the end.

By installing the new beta, you will notice that the following issues have been resolved:

These fixes are the most important ones, but if you want to find out more, watch the video trailer.

And now, it is time to reveal the great news brought by the present beta: from now on the cave-living hostile mobs will spawn only in absolute darkness, so you can use any light sources to explore the caves as long as you like without fearing that some monster will spawn and attack you. To benefit from this opportunity, enable Experimental Gameplay. 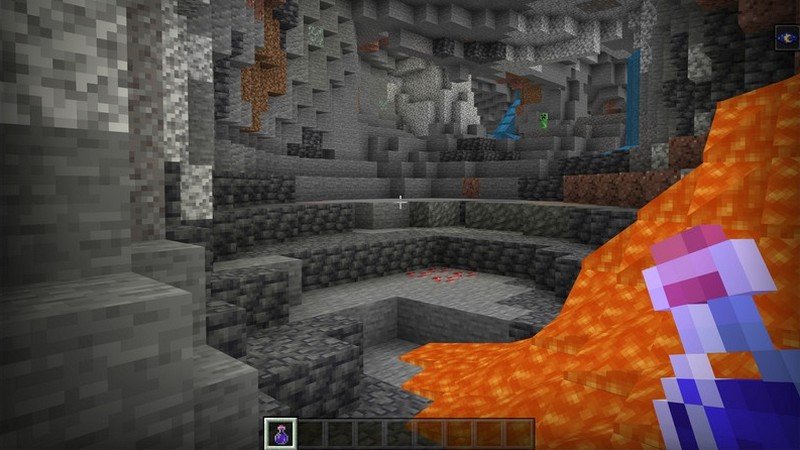 We are doing our best to keep our subscribers informed about the latest game versions and about the most popular texture packs, maps, and other cool game-related stuff, so visit our website on a regular basis, share your favorite articles with your friends, leave feedback, and enjoy your time!