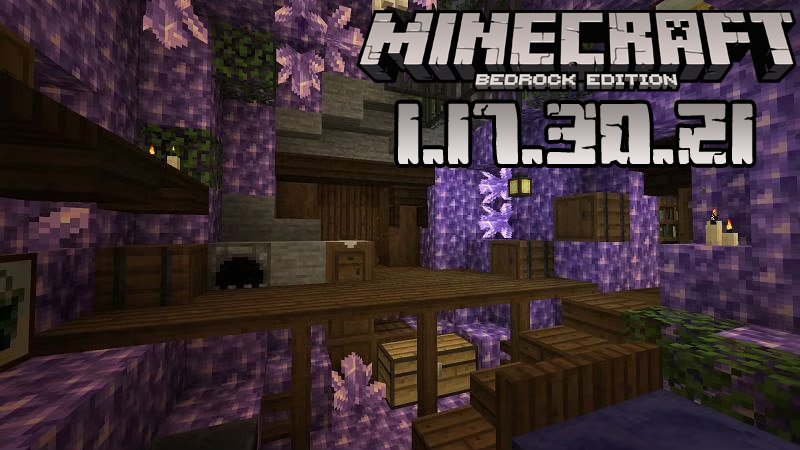 In this beta, the game developers fixed a lot of problems, including multiple crashes. The most serious ones were:

Dear MCPE players, if you want to find out more detailed information about the present beta, you are free to watch the video trailer below this article.

To be informed about all the upcoming game versions, subscribe to our website. This will also give you the possibility to explore our free Maps, Mods, and other sections. Enjoy your time!