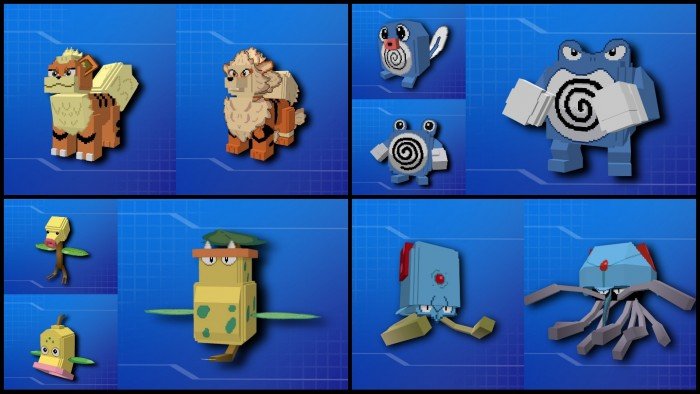 This Caves & Cliffs version brings several very interesting changes in addition to the already traditional technical updates and fixes and the best thing is that all the new features are not under the already well-known Experimental toggle anymore, but the game developers warn us that they are still under development, so you may have some issues regarding their stability. Anyway, this is not a reason to worry because we know how hard they work to make our gameplay better so we are sure that any bugs will be fixed in the near future.

The most important changes are: 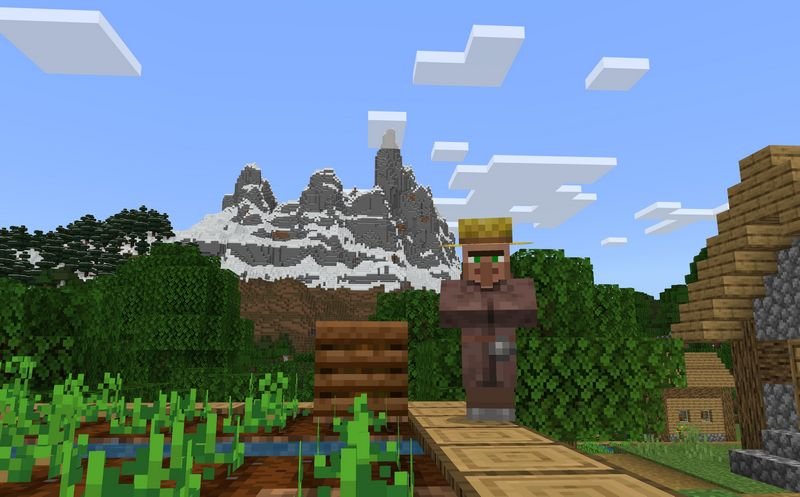 We know you can’t wait to see all these changes with your own eyes as soon as possible, but please, give us a few more minutes because we also want to tell you about the most serious issues that were successfully resolved. These were: 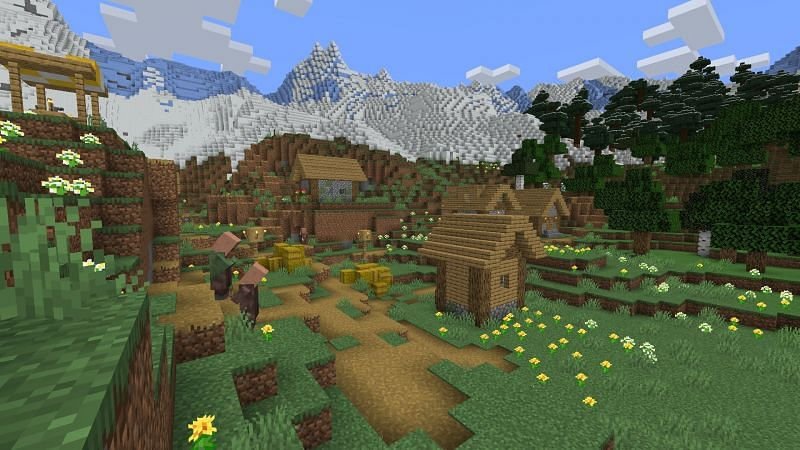 Dear friends, now you can try this amazing update, share the news about its release with all your friends who play Minecraft PE too and leave feedback.