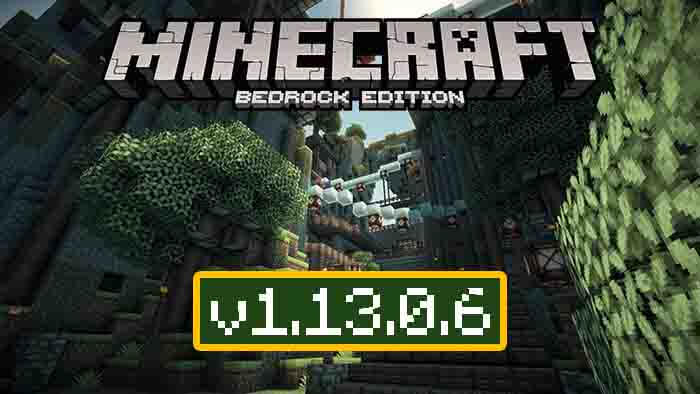 After a weekly beta test of Minecraft PE 1.13.0.5, several bugs were found that are associated with android devices. Despite the fact that recently apk Minecraft files for android devices come out with a delay. Developers still manage to find bugs and fix them as soon as possible. 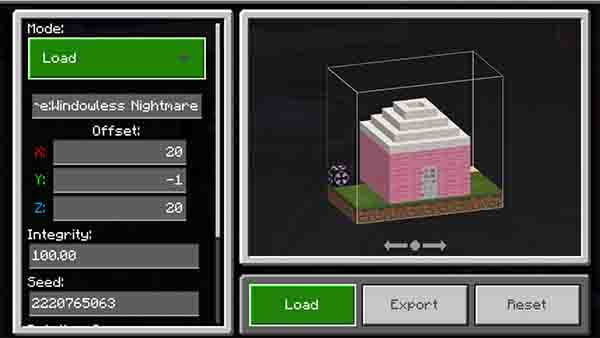 We want to remind you that there are quite a few useful sections on our website. Here are some of them: add-ons, maps, textures, seeds, skins, as well as guides about Minecraft. If you need any additions to the Minecraft game for Android, then go to the appropriate sections of our website.