Last week was a very busy one both for the developers of the Mojang team and for the players due to the release of this year’s grandest full game version called Minecraft Bedrock 1.19.0 or the Wild Update. As it always happens after such grand releases, the hard-working team does not stop but continues to improve the game. They prepared a brand-new beta called Minecraft Bedrock 1.19.10.22 and in this article, we will enlist its main features. 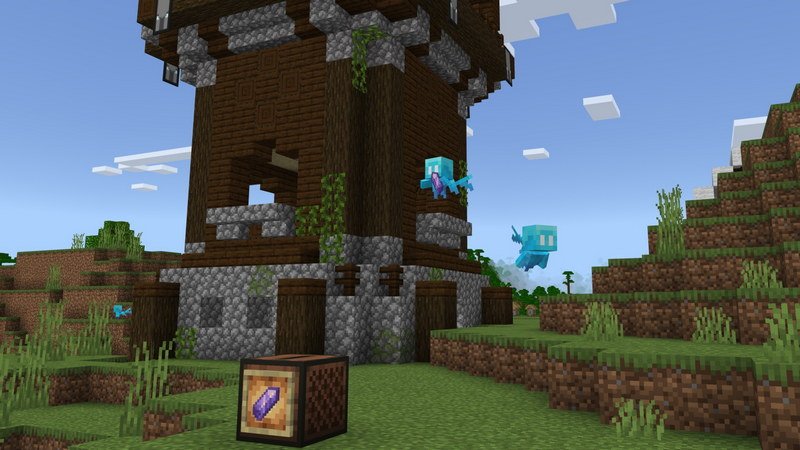 You may also notice that the MCPE developers fixed the following problems:

Dear reader, if you want to know more details about the current beta, watch the video below this article.

To always be up to date with the latest game versions, follow our website. This will also give you the possibility to find out about the freshest maps, texture packs, and other new content. Enjoy your time!