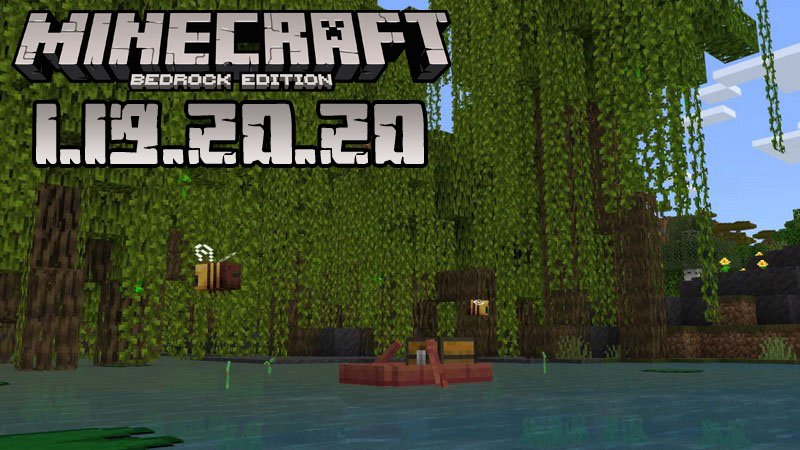 Yesterday we said goodbye to the weekend by exploring the Minecraft PE 1.19.2 full game version and today we can start a new week with another new release called Minecraft PE 1.19.20.20. This version is a beta one and it brings much more changes than the one mentioned above.

Here is what problems have been successfully fixed this time by the MCPE developers: 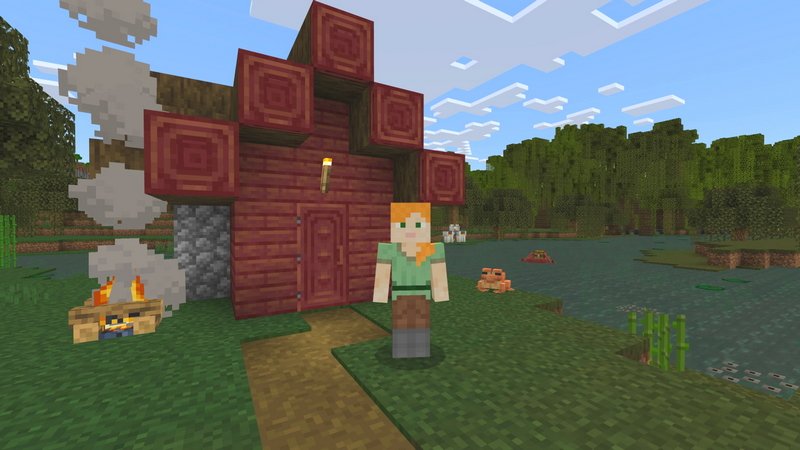 Dear friends, besides that you will convince yourself that all these issues (and other several less important ones) have been resolved, you may also notice that the developers:

Now, if you are ready to try this beta, don’t hesitate to hit the download button, but if you are interested in finding out more detailed information about it, you can watch the clip trailer.

Enter and explore our website regularly or even better, subscribe to it, and you will always be among the first to find out about the newest game versions. You can also download lots of free texture packs, maps, and other surprises. Enjoy your time!