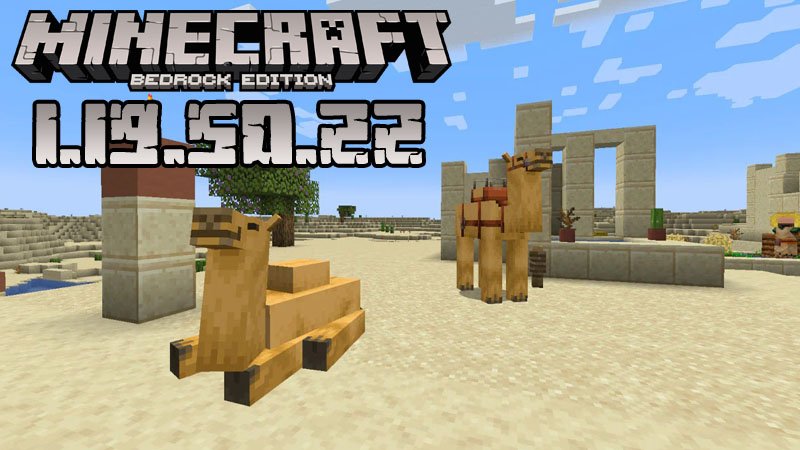 We suspect that many of you did not manage to check Minecraft PE 1.19.40 yet since we wrote an article about it only earlier this afternoon, but we do not want to hold the news about another fresh release to ourselves for too long because the game developers might release another new one any minute. This article is about a beta called Minecraft PE 1.19.50.22.

This beta brings several important bug fixes, but first, we want to tell you about the main changes. 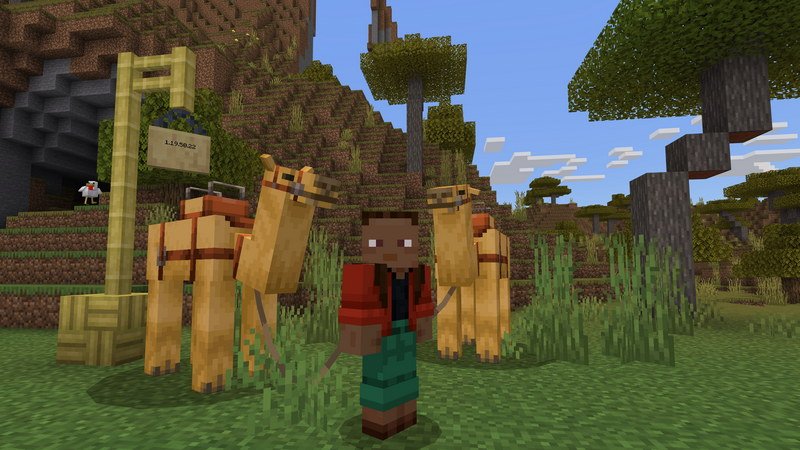 There are also a number of issues fixed by the game developers for this release, but we will enlist only the most critical ones:

If you are not in a hurry to hit the download button, we recommend you watch the clip trailer because this way you can find out more details about this beta.

To learn about all the upcoming game versions as soon as they are released, follow our website. This will also give you the opportunity to try the newest maps, mods, and other content. Enjoy your time!