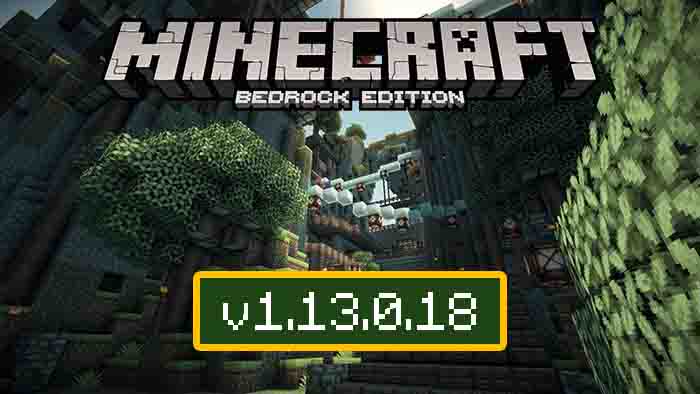 We want to remind you that last week the developers of Mojang released the update Minecraft PE 1.13.0.17 for Windows 10, Xbox One and Android. For some reason, the MCPE 1.13.0.17 file was not added on the Google Play platform. 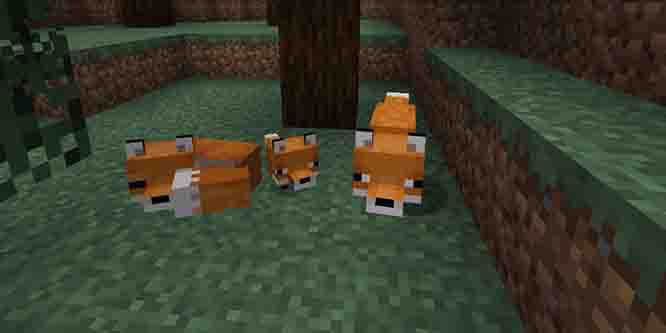 We are glad that you visited our website to download the update Minecraft PE 1.13.0.18 on android. On this page you will find out about all the changes in Minecraft Bedrock 1.13.0.18! 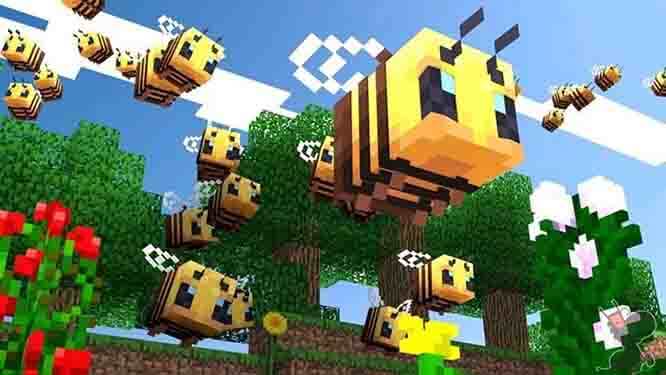 (bees soon appear in minecraft)
Unfortunately, there are no interesting additions to minecraft 1.13.0.18. The developers of Bedrock Edition didn’t add anything to the game, but made important changes.

Minecraft PE 1.13.0.18 beta update was released with fixed bugs that were found in previous Minecraft updates. We recommend that you download Minecraft 1.13.0.18 for Android because This is the most stable version of the game at the time of this writing. 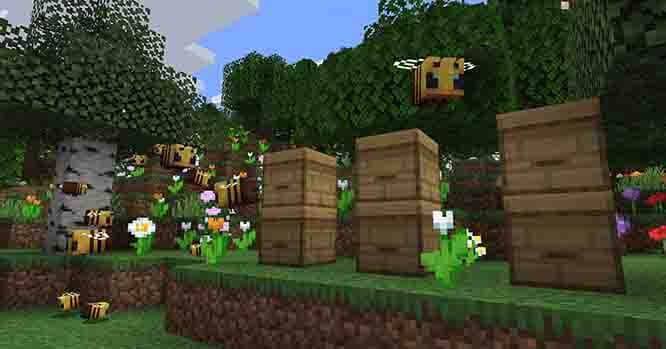 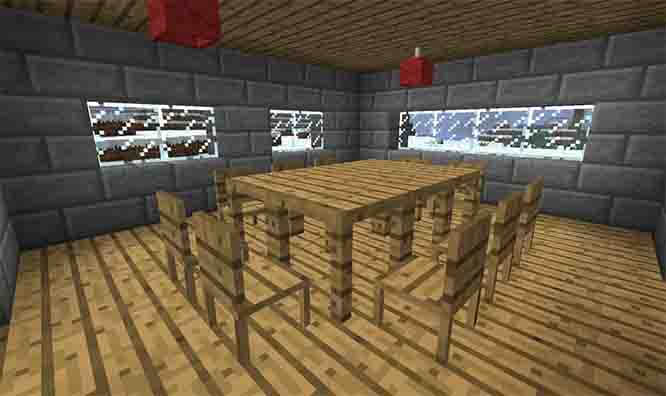 (these furniture can be obtained using modifications) 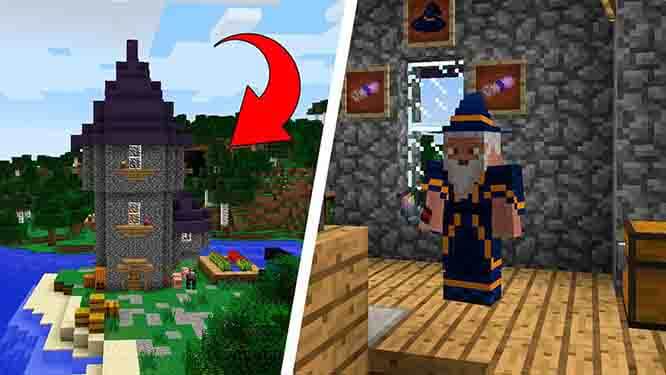