Minecraft PE 1.0 comes with an incredible number of fixes, changes and new features. Starting with this version, released at the end of 2016, Minecraft Pocket Edition becomes more popular thanks to the introduction of new characters, blocks, items and other cool surprises, including the development of the End and a lot of features related to it!

To make the trip to the beginning of the MCPE’s history start more impressive, we offer you a challenge: to compare the present version which is very important in the MCPE evolution and one of the newest versions, for example, Minecraft PE 1.13.0 or any other that you can choose from our Download Minecraft section. This way you can have fun at appreciating the difference between the good old Minecraft Bedrock features and the features available today. 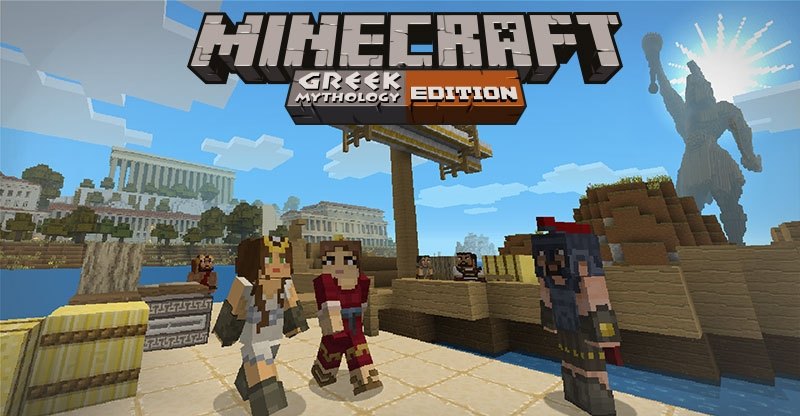 Besides new items, this version also brings new blocks, mobs, and other novelties regarding the gameplay:

Game version 1.0 also brings a lot of changes, most of them related to mobs and items:

By reading the above-listed novelties and changes and by looking at the provided pictures, you can easily understand why this version is legendary and that it represents a huge step in the Minecraft PE evolution. In addition to all the newly provided features, the developers made a really great work at fixing a big amount of errors, crashes, and bugs, thus making it aversion not only full of new things to enjoy but also comfortable to play at.

We cannot finish this article without trying to impress you to the max so, in case you didn’t know, Minecraft Bedrock released an absolutely awesome augmented reality game, now downloadable on our website. This game is called Minecraft Earth. Feel the contrast between the old, the new and the augmented reality features!