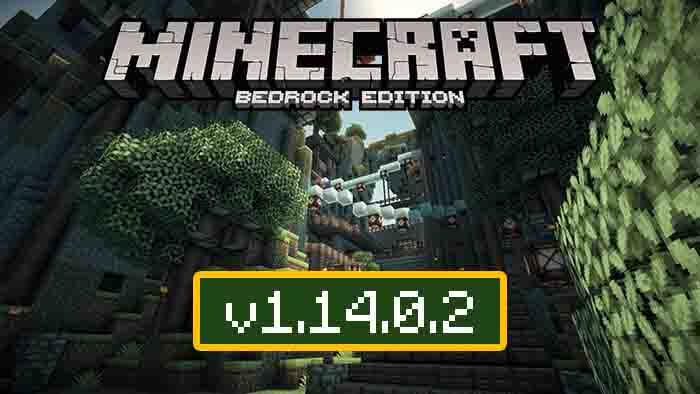 After the first test version of Minecraft Pocket Edition 1.14.0.1 was released, there were a lot of bugs in the game. We didn’t even know about some bugs. Now I'm talking about bugs that limited some features of bees.

On this page, below we have published the full list of changes and corrections for Minecraft Pocket Edition 1.14.0.2. Enjoy reading!

On this pageyou will find a complete list of changes in bee behavior! We recommend that you click on the link above because there is enough interesting information about the features of bees! 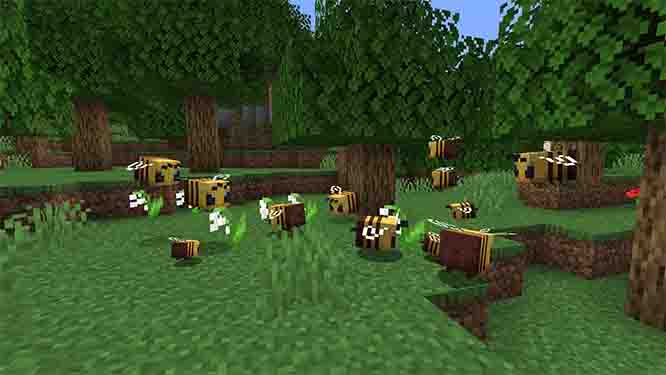 If you want to download any add-ons for Minecraft 1.14, then go to the section add-ons for MCPE. In this section you go cool modifications that add new animals, mobs and much more to the game!