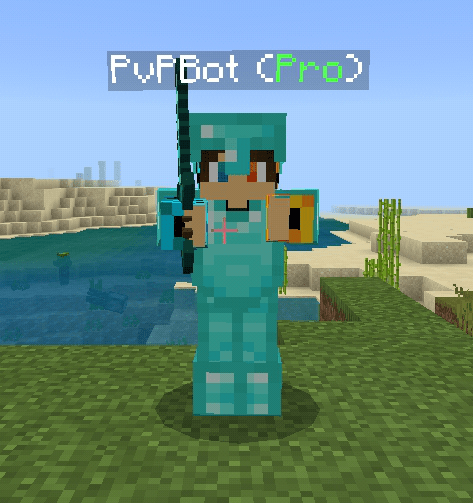 Perhaps you have already seen PvP bots on servers. They serve as training means to imrove the player’s PvP skills and now, thanks to Addon PvpBot, you can use them in your own Minecraft PE world.

How does addon PvpBot work

There are three types of bots available that will fight the user. Summon them using spawn eggs or commands (see the commands in the second picture below) and start the battle. Each of the three mobs has different characteristics so that the player can adjust the difficulty of the fight. 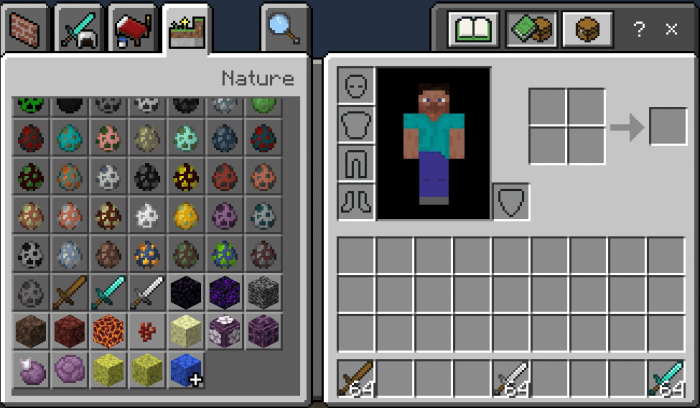 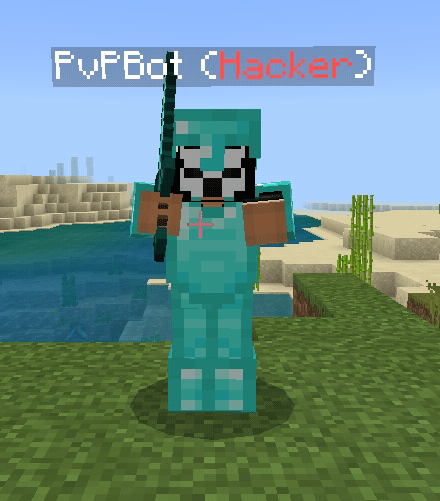 For other cool mods and maps, visit our website. Here you will also find the latest game versions, including Minecraft PE 1.16.210.56 which is the freshest one and it brings new interesting features. Enjoy your time!