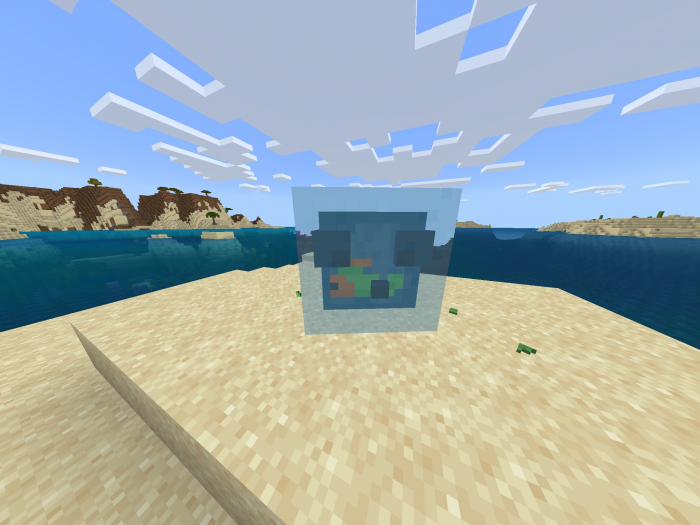 In 2019 the Majong team released a truly spectacular game called Minecraft Earth. By playing it, the users could interact with a lot of unusual mobs that are not present in the vanilla Bedrock worlds. We guess that if you had the chance to try that game, you miss the mobs a lot, because unfortunately the Minecraft Earth project was closed, but don’t get too upset because Addon Minecraft Earth Monsters brings five of them into your world.

By installing this addon, you will bring the following mobs into your world: 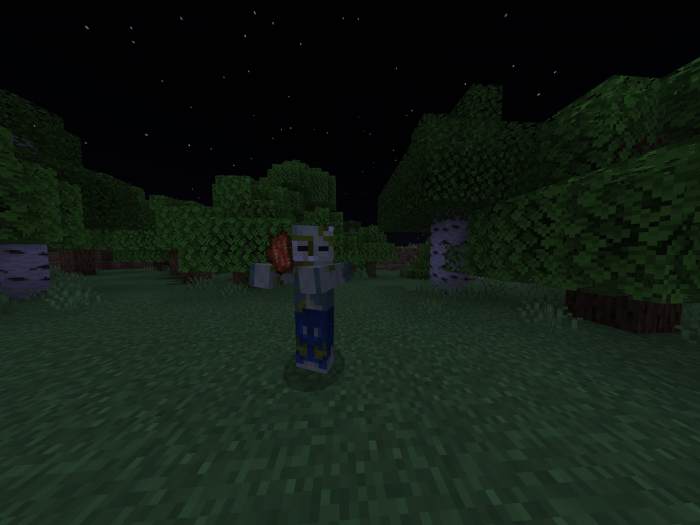 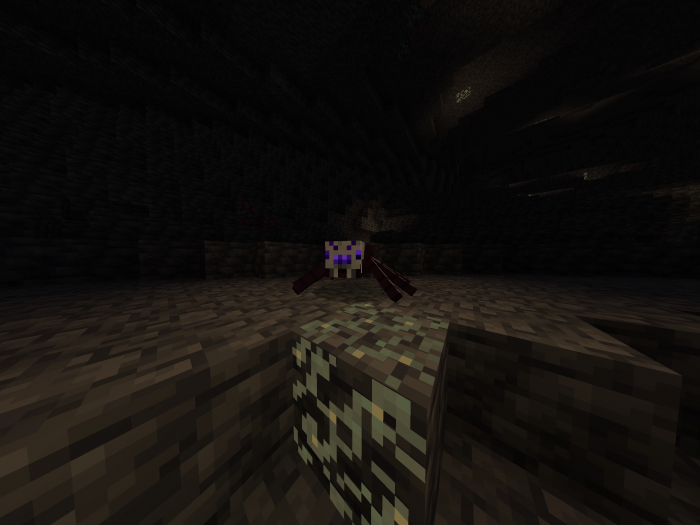 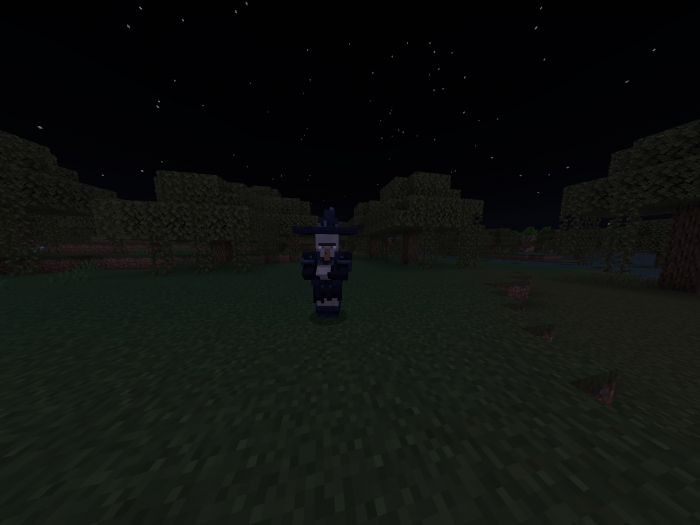 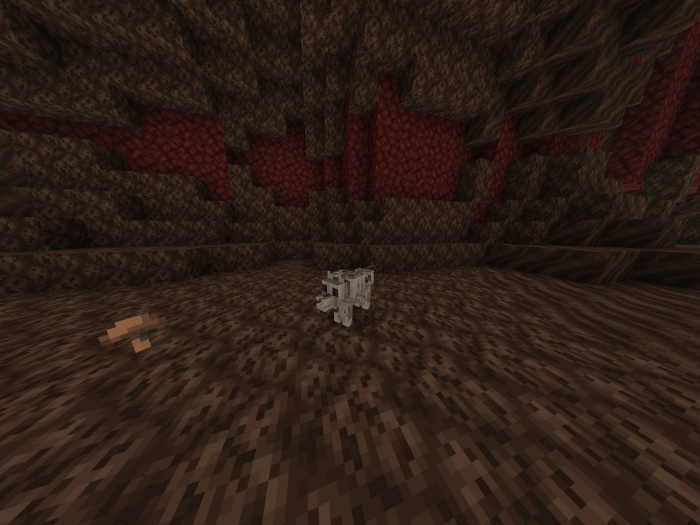 To download this addon and enjoy the presence of these legendary mobs, click on the button below this article, share it with your friends, and leave feedback.

For other cool mods, visit our website. Here you will also find the latest game versions and other surprises. Enjoy your time!