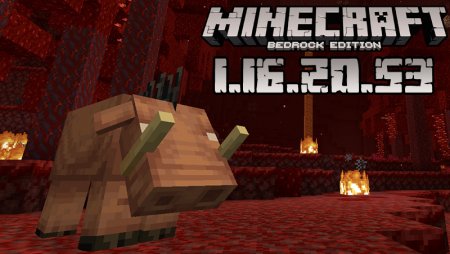 In this version, the MCPE developers had to fix problems affecting not only the players using Android devices but also iOS and PlayStation 4 users.

They have resolved the following issues:

If you want to try this beta version, go on and click on the download button below the video about it, share the good news with other MCPE users, and leave feedback.

By visiting our website regularly, you can also check the most popular maps, mods, and many more Minecraft PE-related articles, all of them having free download buttons. Follow us and enjoy yourself!