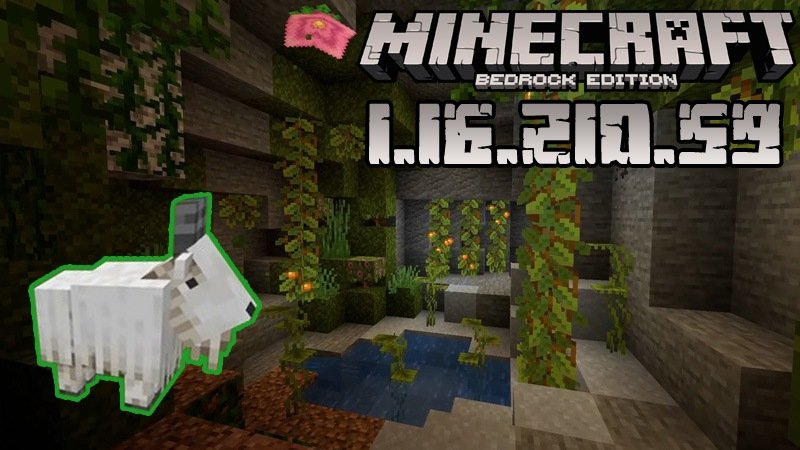 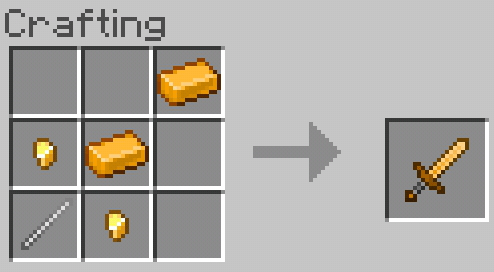 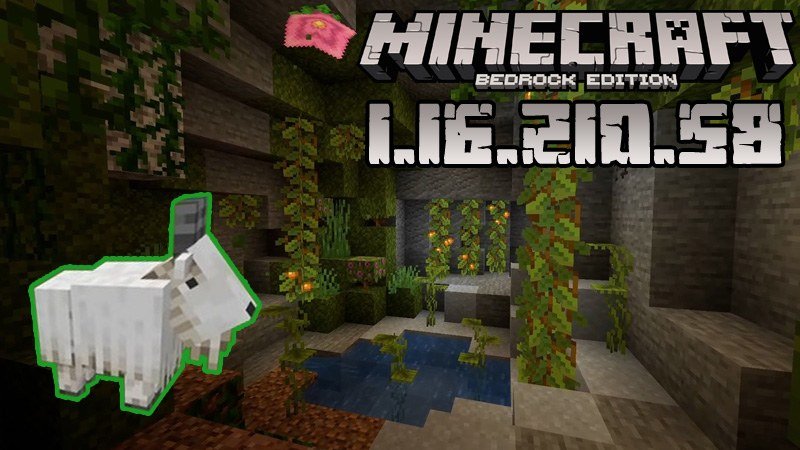 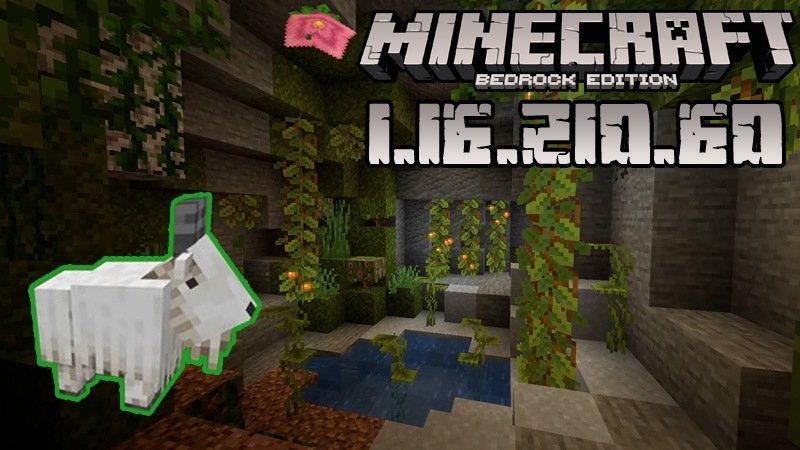 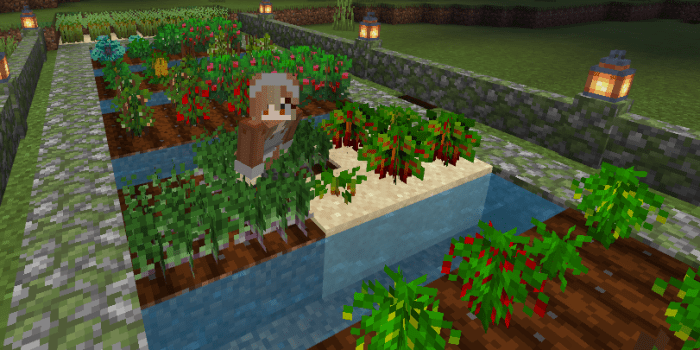 The versions released after the New Year brought many interesting new features for us to try in our MCPE worlds. Take for example Minecraft PE 1.16.210.56 and Minecraft PE 1.16.210.57 that introduced new blocks, materials, a sculk sensor and lightning rod. Today we won’t benefit of any new changes, but instead, the MCPE developers along with the players discovered a lot of in-game issues and they were all fixed. You will find them all by installing Minecraft PE 1.16.210.58.

In this update, the MCPE developers made some modifications, especially in regards to the technical aspect of the game, but most of them are targeting to fix the following issues: 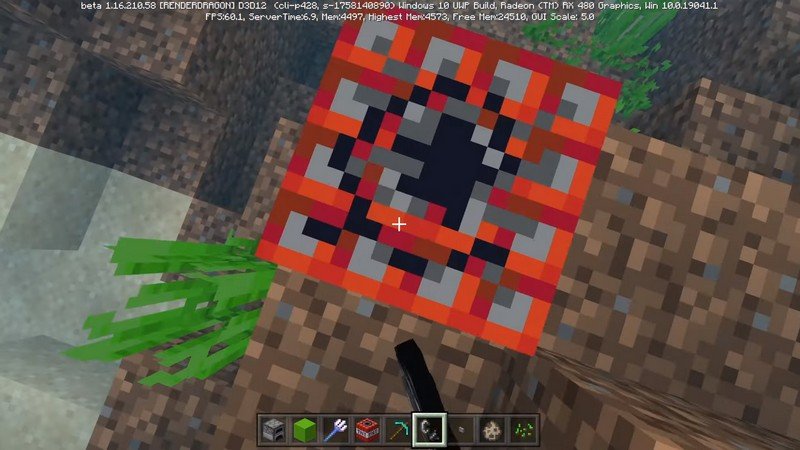 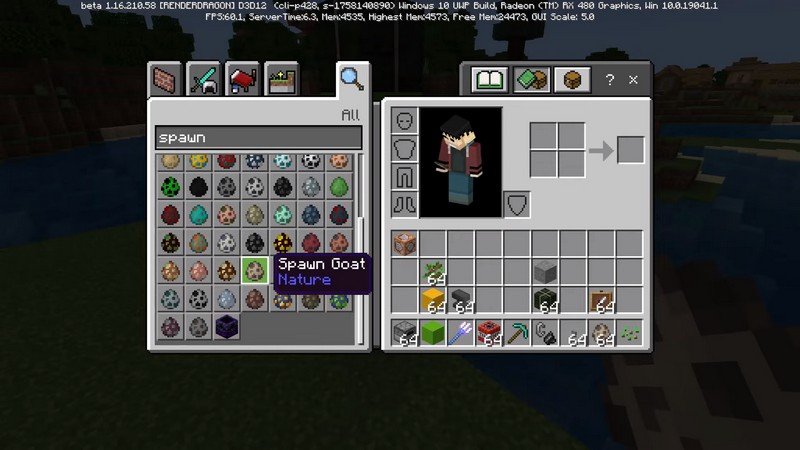 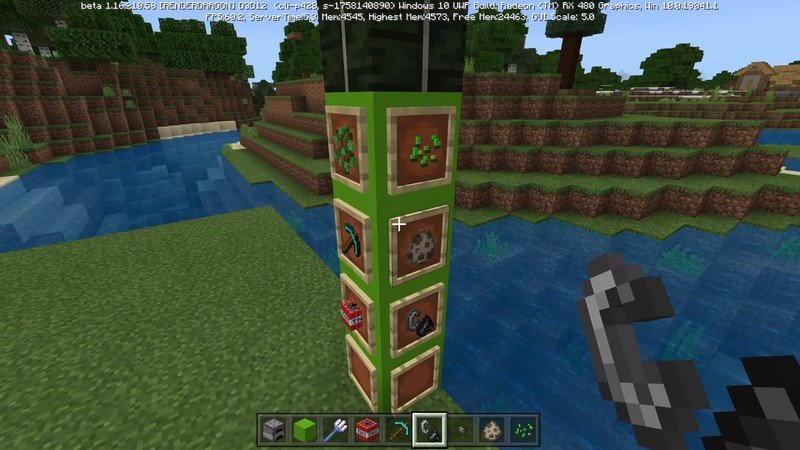 Besides fixing the above-mentioned problems, the MCPE developers introduced minor changes in regards to the component variables and render offsets component.

If you are ready to try this update, go on, but first, we recommend you to make copies of your existing Bedrock builds if you are planning to use them in the future because this beta will replace your work in progress and you risk losing them for good. Also mind that you will be able to access the worlds created using this version only using it or other upcoming updates, never older ones. And one more thing: while trying a beta version, you cannot play in Realms and with non-beta players.

Please share the news about this beta version’s release with other MCPE users and leave feedback.

Follow our website and you will always be among the first players to find out about the newest game versions. Also, you can explore dozens of free textures and other nice game-related surprises. Enjoy your time!