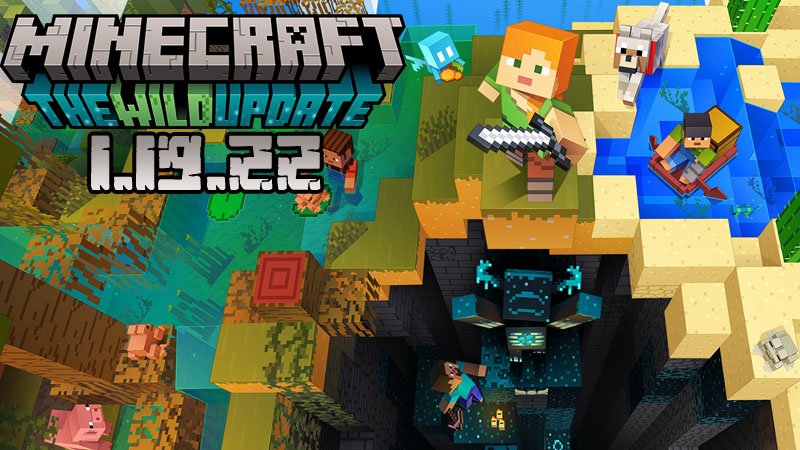 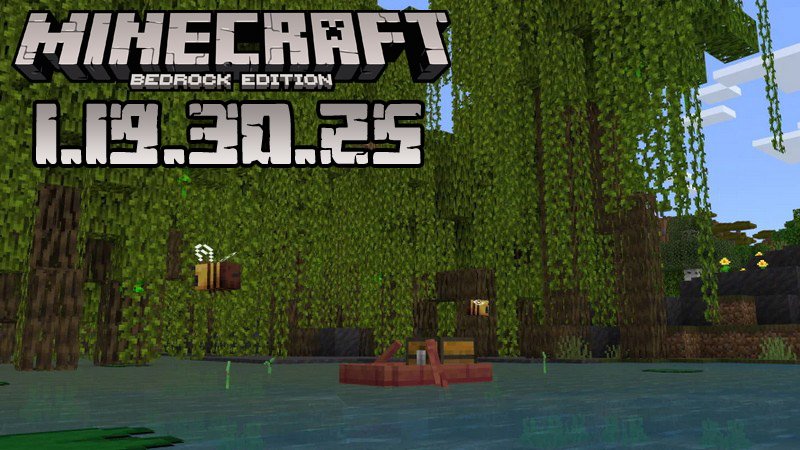 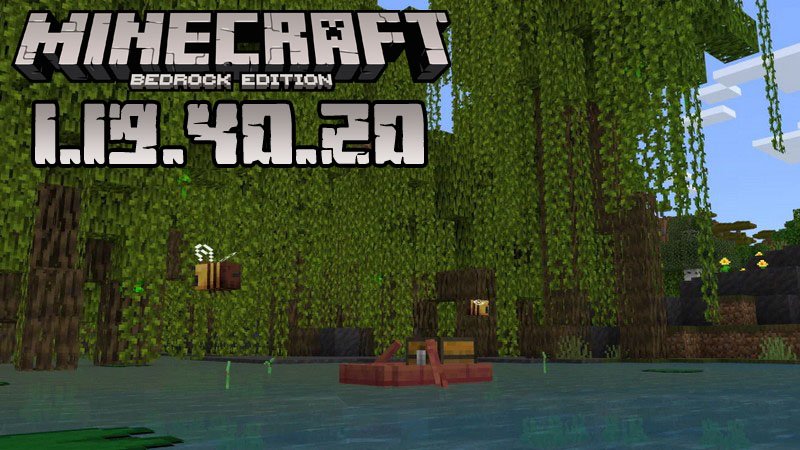 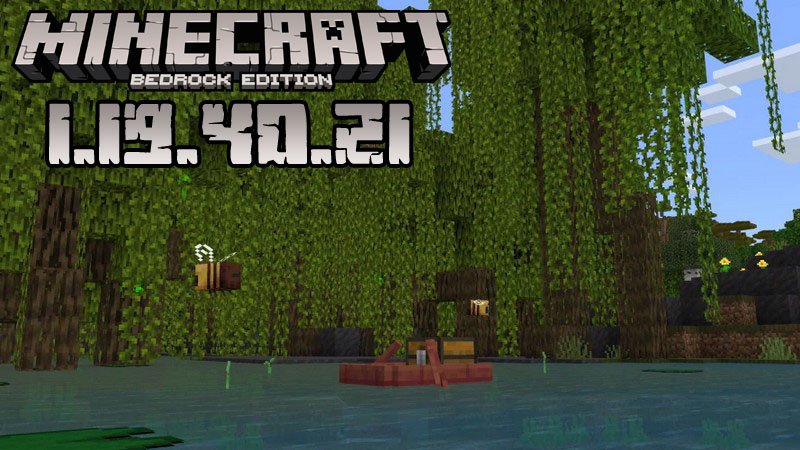 All the betas released by the Mojang team are very interesting, especially those developed lately. For example, Minecraft PE 1.16.230.50 that brought us the glow lichen which makes our caves more interesting, or Minecraft PE 1.16.230.52 that gave us the chance to craft using the new deepslate blocks and meet a very cute mob called the Axolotl. Even if all the surprises from the beta versions are very pleasant, nothing compares to a stable full version. This week we can finally enjoy a new one which is Minecraft Bedrock 1.16.220!

Even if this update is mainly focused on bugfixes, it also brings a very interesting new feature. This is: 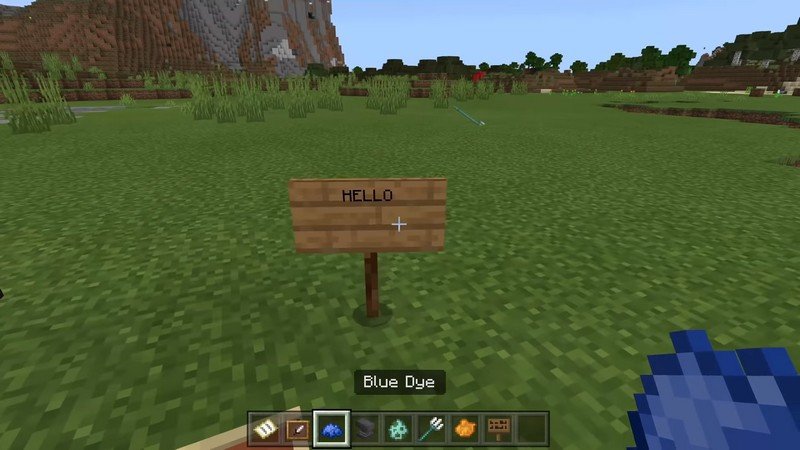 The developers also carried out several changes to make the work of the map creators easier and perhaps more interesting:

If you are a map maker or an addon creator, there are several more changes and fixes that you can discover by trying this update, but now, let’s get back to the news that will be interesting to the players. Of course, these are the traditional bugfixes. This week, the MCPE developers managed to resolve a big number of problems. The most serious ones were:

Dear friends, we would be very grateful if you could share the news about this update with your Bedrock friends. Also, if you like what 1.16.220 brought us, leave feedback. In return, we will do our best to inform you about the newest game versions as soon as they are released. All you have to do is follow our website and enjoy your time!