One recent beta, namely Minecraft Bedrock 1.18.30.22 brought us a very cool and helpful mob called the Allay. A lot of players admitted that this creature is adorable and makes the gaming experience more fun. Today, thanks to the new Minecraft PE 1.18.30.28, you will notice that some of its behavior aspects have been modified. Moreover, you will also discover that there are other new experimental features to explore and this will give you the possibility to get a little closer to the release of the grand Minecraft Bedrock 1.19.

Besides several bug fixes that we will enlist later, you will be able to enjoy: 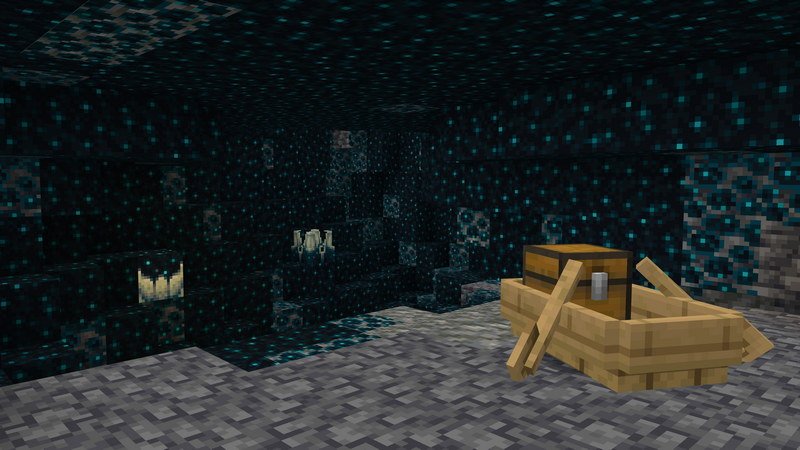 By installing the beta, you may also notice that:

You have almost the entire weekend to explore this fantastic new version, so take your time and enjoy all of its features. If you want to share your opinion on the release with us, feel welcome to leave feedback.

To be always up to date with the newest game versions and with other recent MCPE content, for example, interesting maps, subscribe to our website, and enjoy your time!