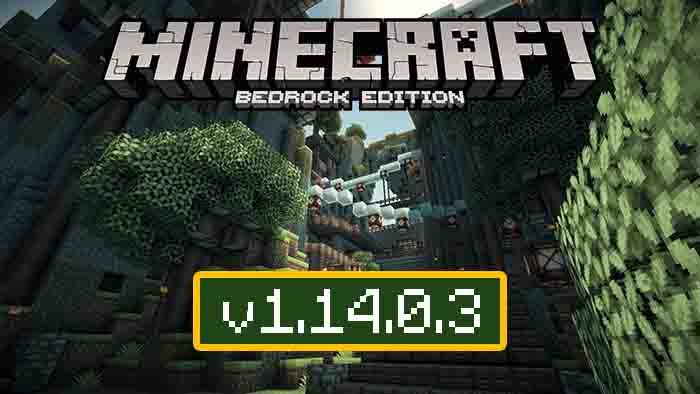 After the first beta version of Minecraft 1.14.0.1 was released, the game had a lot of bugs. Mojang developers very quickly fixed bugs, released an update Minecraft PE 1.14.0.2.

We thought that with the release of Minecraft Bedrock 1.14.0.3, some innovations will appear in the game, but no. The developers of the mobile version of the game who are working on the Minecraft 1.14 update have not added anything new.

Download Minecraft PE 1.14.0.3 for Android, please follow the link below. As always, our apk file comes with Xbox Live support. 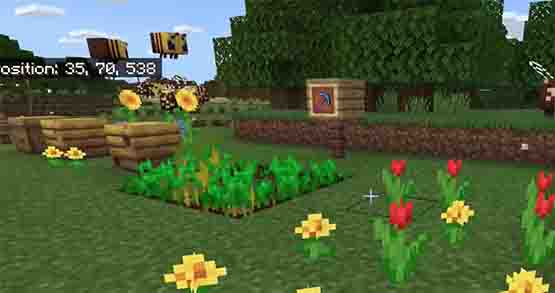 Yes, as we wrote our developers of the mobile version of Minecraft did not add anything new to the game. Some changes have been made to the game to increase the stability of the game.

If you need any add-ons for Minecraft 1.14.0.3, then visit some sections of this website. In the  section mods for MCPE you will find modifications that add new blocks and items to the game. In the section texture packs, packs have textures that will improve the graphics of the game. Here are a few more sections of our website: maps, skins, seeds and maps.
23 October, 2019