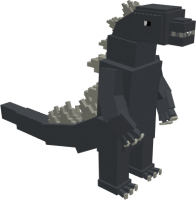 Our subscribers already had to face a lot of hostile mobs brought by Addon Fnaf Eternal Package and Addon Siren Head, but none of them compares to the characters you will be introduced to thanks to Addon Godzilla Legacy. Godzilla does not come alone. It brings along both its alies and his enemies.

The mobs featured in this addon are divided on mobs from three different eras: the Legendary Era, the Heisei Era, and the Shown Era.

Mobs from the Legendary Era:

The Titanus Godzilla is very strong and attacks Evil Titans, Rodans, the King, and Ghidorahs

The Titanus Fire Godzilla is even stronger, but attacks with fire only the Ghidorahs 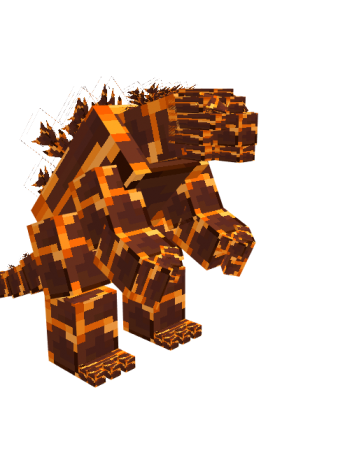 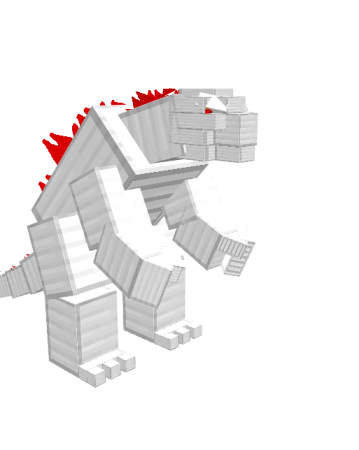 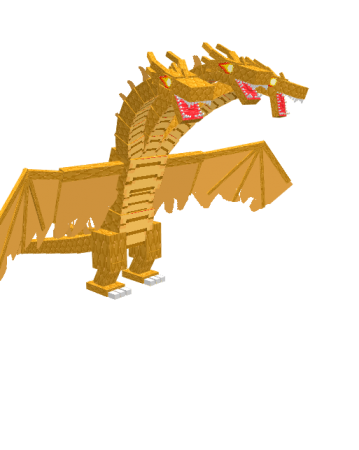 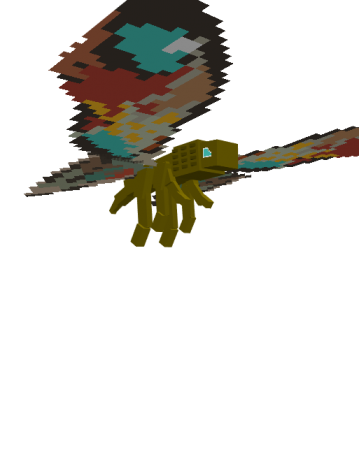 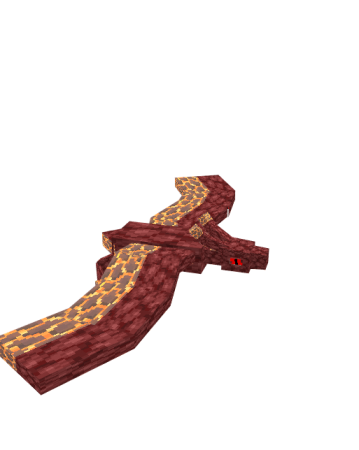 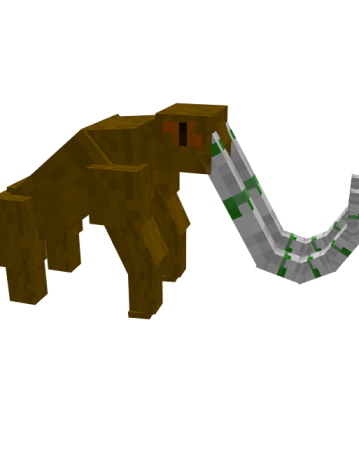 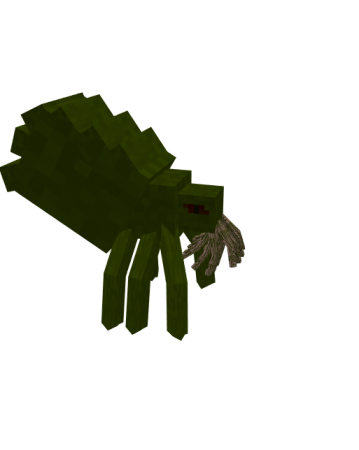 Mobs from the Heisei Era:

The Godzilla attacks Evil Titans and Ghidorahs with its atomic breath 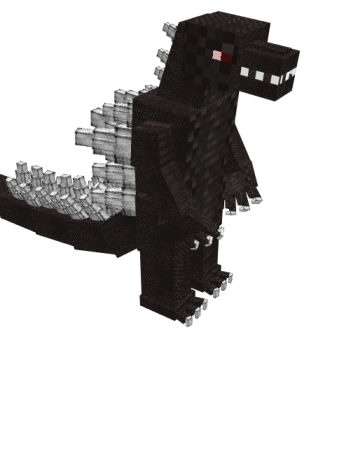 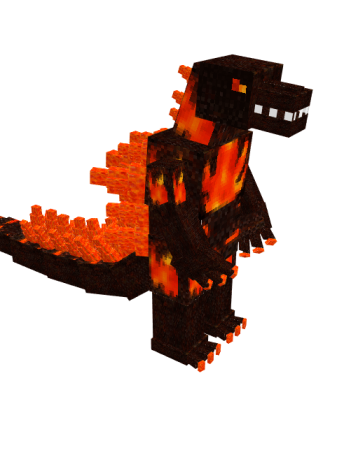 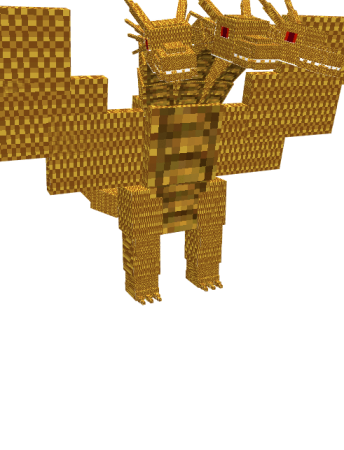 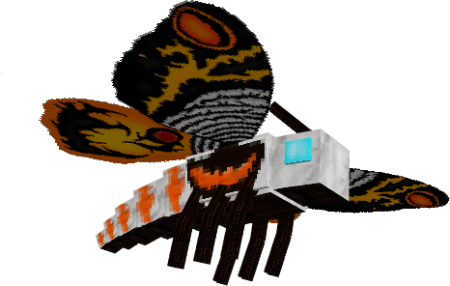 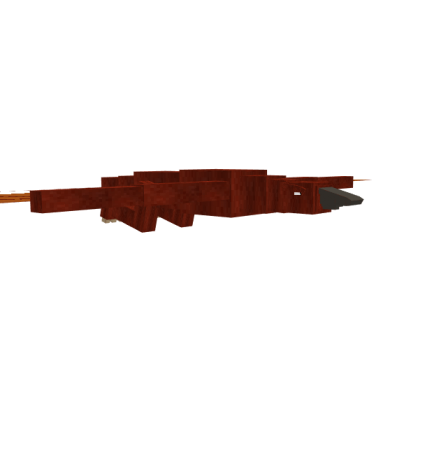 Mobs from the Shown Era: 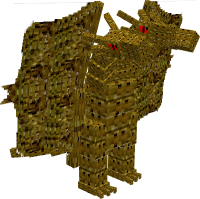 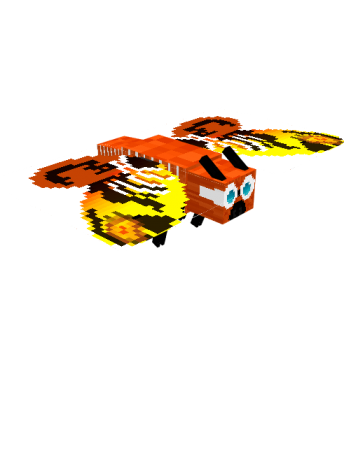 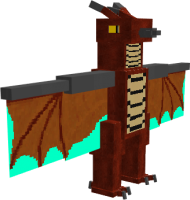 As you can see from the descriptions and pictures above, you won’t have any time to get bored with this addon. To download it, click on the button below, share it with your Bedrock friends, and leave feedback.

Visit our website to discover even more MCPE surprises among which are the latest game versions, including Minecraft PE 1.16.0.59, which is the freshest one. Have a good time!