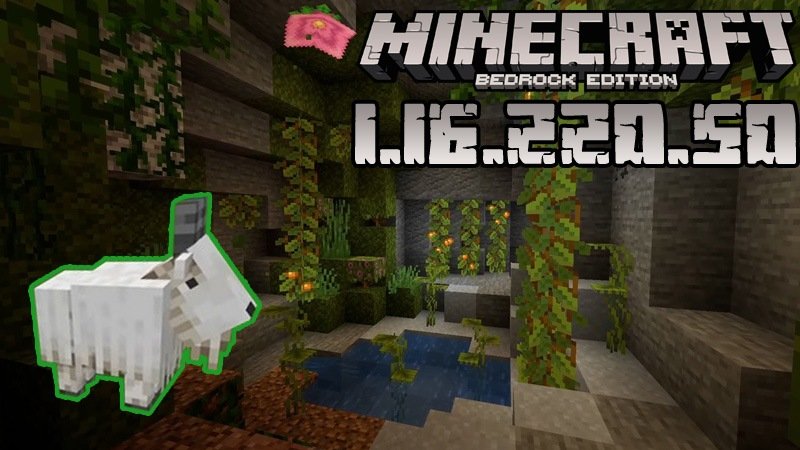 We are so happy that after two weeks of bad news and poor bugfix lists brought to us by Minecraft PE 1.16.210.60 and Minecraft PE 1.16.210.61 we can finally present a beta that is worth exploring and enjoying! This version is Minecraft PE 1.16.220.50 and in addition to the traditional list of fixes (which this time is longer), it brings the revival of the features that have been previously removed and cool updates for the mountains and for the dripstones. 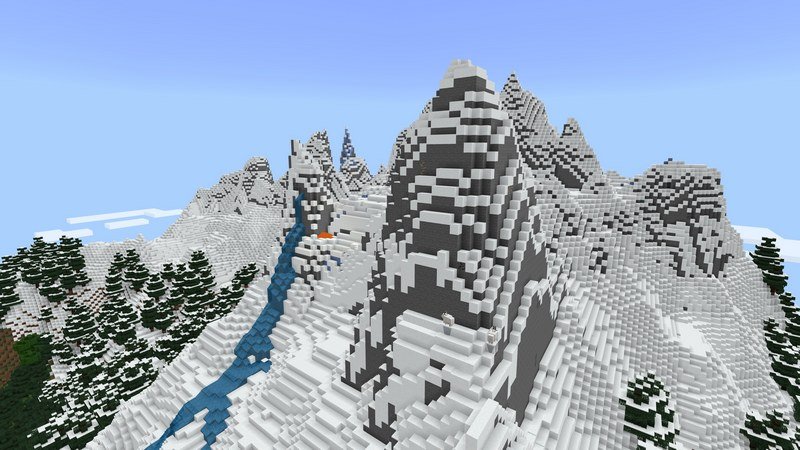 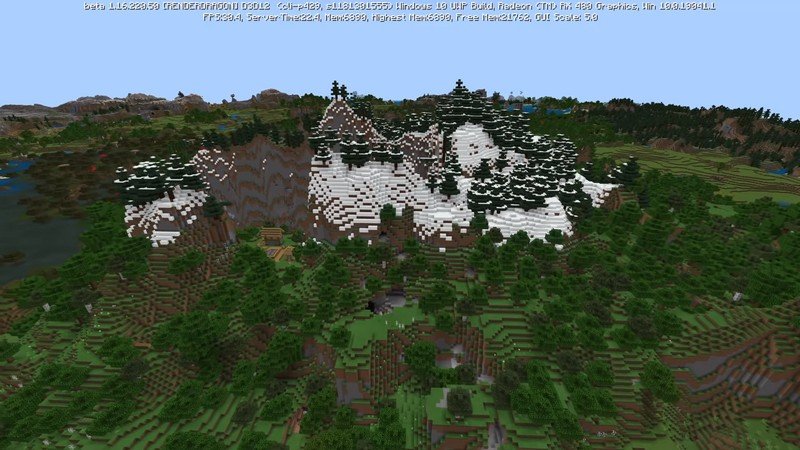 We are sure you can’t wait to go traveling in the new mountains, but don’t hurry because we have some more good news for you! 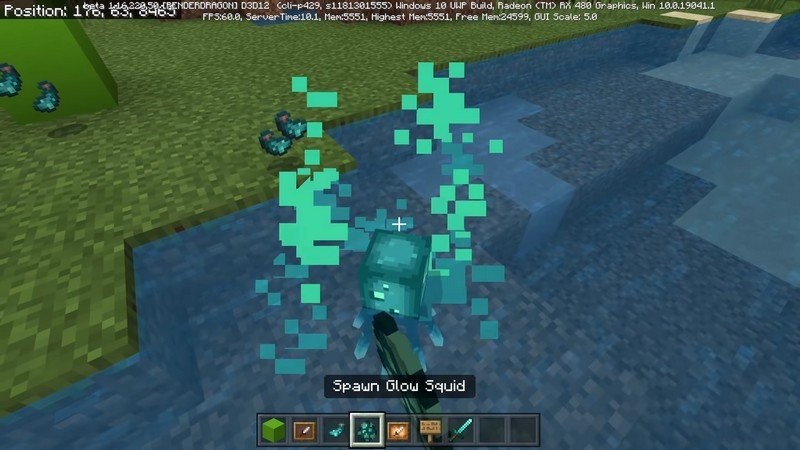 The MCPE developers also fixed a big number of technical errors and other problems affecting the gameplay. The most noticeable of them were:

Dear subscribers, to find out more about this beta version, watch the video trailer below. After that, you can install it, but be generous and share the article with all your friends, and leave feedback.

As we told you many times, you will always find out about the latest game versions and about the newest and most popular MCPE-related surprises by following our website. Our target is to make you enjoy your time!